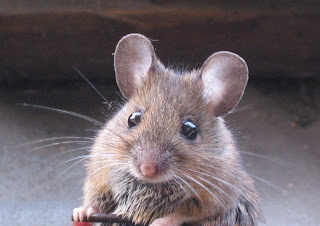 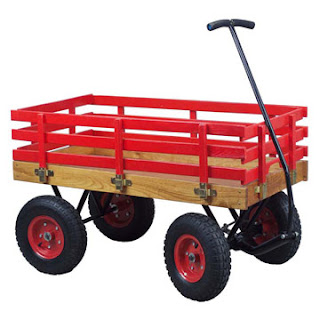 The Quiet Wagon
By Jaffar Hamza

Following me wherever I go, at the workplace, at home, out on the streets, as it wants me so bad, wants to provoke me, get a reaction from me, at least to throw a glance at it, just one glance, and I was helpless, I had to oblige. It was impossible to keep looking away, avoiding it, I couldn’t keep my eyes closed.

Those advertisements. Filling every inch of our world, every spot, every space. No matter where you turn your head. They are there staring right back at you. And if there was one empty space, it would be only a matter of minutes before it was branded with yet another advertisement.

Similarities can be drawn at this stage between this era of advertising and the period when oil was first discovered in the region. As a result of that, many firms and companies sprung up, but few managed to survive and sustain themselves. I see this repeating itself now with this new economic revolution in the region and the world as there are many advertising agencies and even more companies fighting fiercely for those same advertising spaces, so much so that we have arrived at a point where everyone wants to sell the same product in the same fashion without having a unique identity with which the individual can interact and relate to. This fierce rivalry between companies can be blamed for many of the current “clichés” within the advertising industry.

But in spite of that enormous financial influx into the industry, the creative aspect of it has been lagging behind, perhaps even suffering from it. This, again, is natural considering the circumstance as well as the period of time, as long as it does not stretch any further. The economical progression is in effect having a direct impact in how these advertisements are presented, once again, due to the competitive nature of the advertising companies, always in a race against time to be the first to reach the top. So much so, that it is now essential to revaluate the working relationship between companies and their advertising agencies to ensure a better product.

“It’s not important what you buy; it’s what you feel you want. That’s what we need in our advertising, something magical,” said founder of The One stores, Thomas Lundgren, “That’s why our stores are known as ‘theatres’, because we need to excite our own people because if they don’t get excited how do we get the people to come to our stores?” He added.

Mr Lundgren was addressing the 2007 Media & Marketing forum in Dubai when he shocked all present with his controversial quote “Advertising is dying!” which is a valid argument seeing that the creative input employed by the advertising agency currently can only be described as humble at its best. Advertising is an equation that presents the product, brand or service in a way that interacts with the consumer to the point of it being an impartial creative message, and avoids being “the unwelcome guest at the party” so to speak.

It is noteworthy to mention at this time the importance of understanding the basic and fundamental elements that have a direct influence on the individual which are known simply as the AIDA Model, a term used to refer to the following:

ATTENTION: attract the attention of the customer.

DESIRE: Desire: convince customers that they want and desire the product or service and that it will satisfy their needs.

The question regarding the size of spending into advertising remains, because without it being creative and innovative, the message at the end of the day will be lost and it will be no more than a loaded wagon that makes no noise.